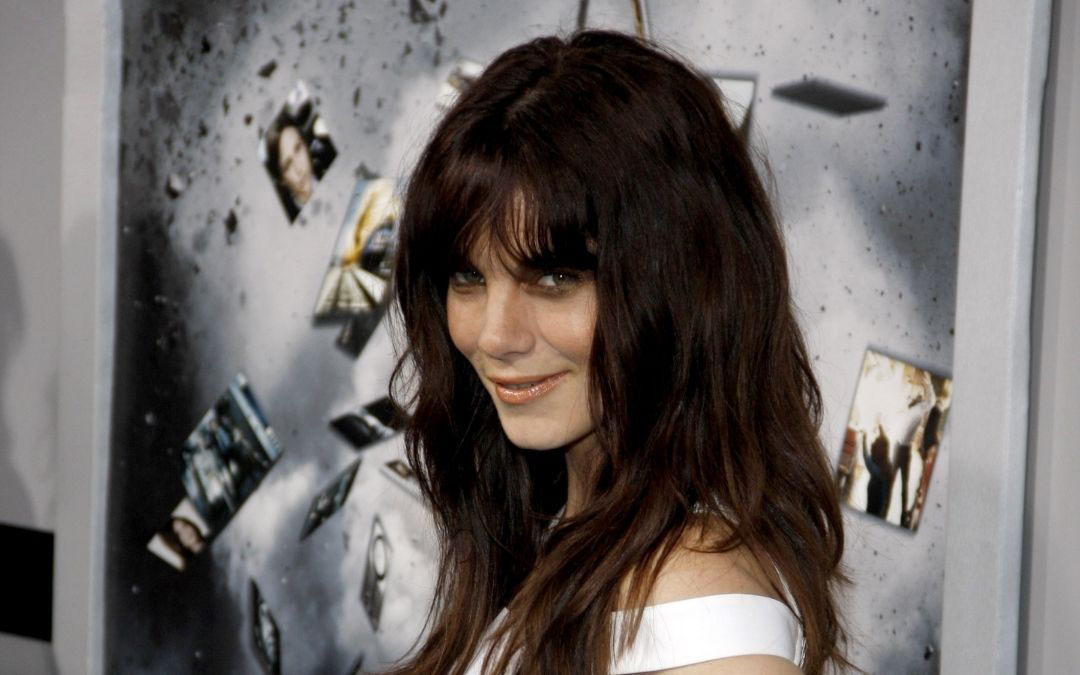 Since having her melanoma removed over a decade ago, Michelle Monaghan has been spreading skin cancer awareness and sun protection education. According to the her, prior to her malignant melanoma diagnosis sunscreen wasn’t a part of her daily routine. In 2020 interview with a magazine, the 44-year-old American actress and a mother of two shares her personal cancer story to help remove the stigma associated with this skin cancer and debunk myths surrounding sun protection. Here are some highlights of the interview.

Discovering she had malignant melanoma

Monaghan reveals that it was her husband (an Australian) who noticed the mole on her lower calf first. Australia has a high skin cancer rate and her husband was well aware of the possible risks associated with an abnormal-appearing mole. After her husband insisted, she went to a dermatologist for a biopsy.

According to the actress, the diagnostic reports later confirmed that she had malignant melanoma. Thankfully, her melanoma was detected at an early stage, her doctor simply removed the mole and some of its surrounding area, and no major or additional treatment was further required.

The Mission Impossible series actress accepts that she never paid attention to sun protection or sunblock prior to having melanoma. She admits that before having cancer, only when she had a sunburn every summer, she would think of applying sunscreen. Monaghan also confesses that as a child and teenager, she had spent a lot of time outdoors and now feels guilty about visiting tanning salons.

What she has learned about Skin Cancer

Monaghan believes that she is now more educated and informed about the possible life-saving benefits of wearing sunscreen daily. Today, the actress follows important sun safety measures, such as wearing broad-brimmed hats and UV-protective sunglasses, applying sunscreen daily and reapplying it every two hours, and seeing her dermatologist for routine check-ups. Monaghan also urges people to not underestimate the importance of prevention.

According to the actress, how common skin cancer is – and how unaware and uninformed people are about it – is the most shocking part of her experience with skin cancer. Despite the fact that it is one of the most common types of cancer in the U.S., still only 10% of Americans care to wear sunscreen on a daily basis and nearly 50% of Americans don’t apply it at all. As the number of incidences of cancer continues to grow, she believes that it is more crucial than ever before to educate people on the importance of using sunscreen daily. People must understand that this disease is very much preventable and they only need to make a few changes in their daily routine.

Michelle feels that we can make a huge difference, simply by sharing our experiences with the disease, and by motivating our family and friends to adopt better sun protection measures.

The actress further discusses a common sunscreen misconception: applying sunscreen is an additional step for which, people don’t have time. However, in reality, choosing a right sunscreen allows you to remove steps from your skincare routine.

For her face, Monaghan prefers a broad-spectrum sunscreen with SPF 41. She says that sunscreen is the third and final step of her skincare routine and she applies it after serums. The brand she uses also serves as a moisturizer and is slightly tinted, so it hides imperfections too. The actress favours broad-spectrum sunscreen with a higher SPF (50+) for her body as she spends a lot of time outdoor with her two kids. The brand she uses provides transparent coverage and dries instantly without giving a pasty look. She is diligent about reapply it every 2 hours, because she knows it is very important.

Monaghan is of the opinion that people shouldn’t wait for sun damage to be discovered before taking precautions to protect our skin from the sun. Then it’s already too late. People should be proactive instead of being reactive about skin care. The actress strongly believes that prevention is key, and it all begins with developing healthy habits in children and making them understand the importance of daily skin care.

Michelle Monaghan’s battle with cancer once again reminds us that skin cancer doesn’t spare anyone. It is almost equally perilous to all of us regardless of our skin tone, age, gender, and ethnicity. As the actress has stated, we all should embrace sun safety measures to keep our skin healthy and protected from UV-induced damage.

Find the full interview with Michelle Monaghan regarding her experience with Skin Cancer here. 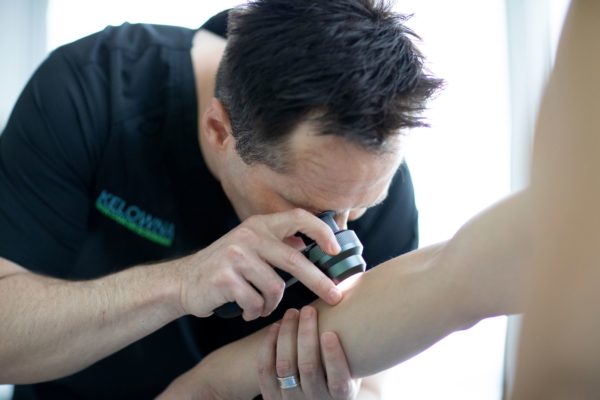 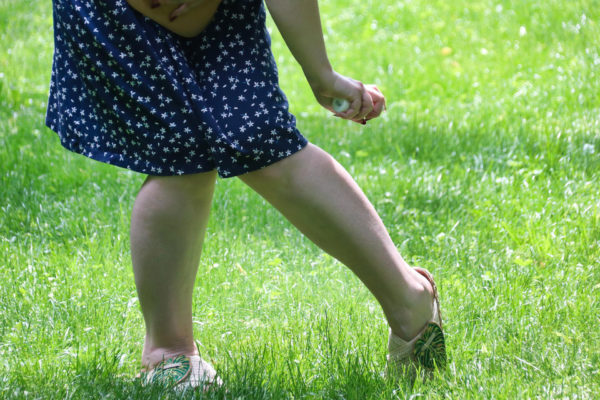 Sunscreen and Bug Spray – Is it a Happy Combo?? 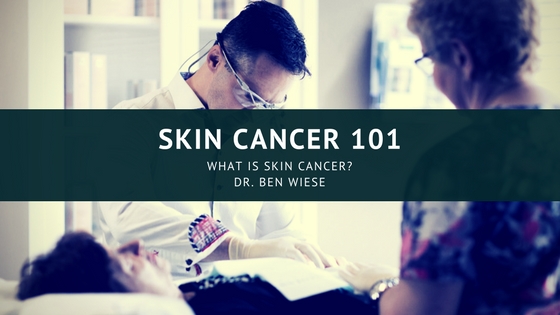