How Vitamin B3 Can Help Prevent Skin Cancer 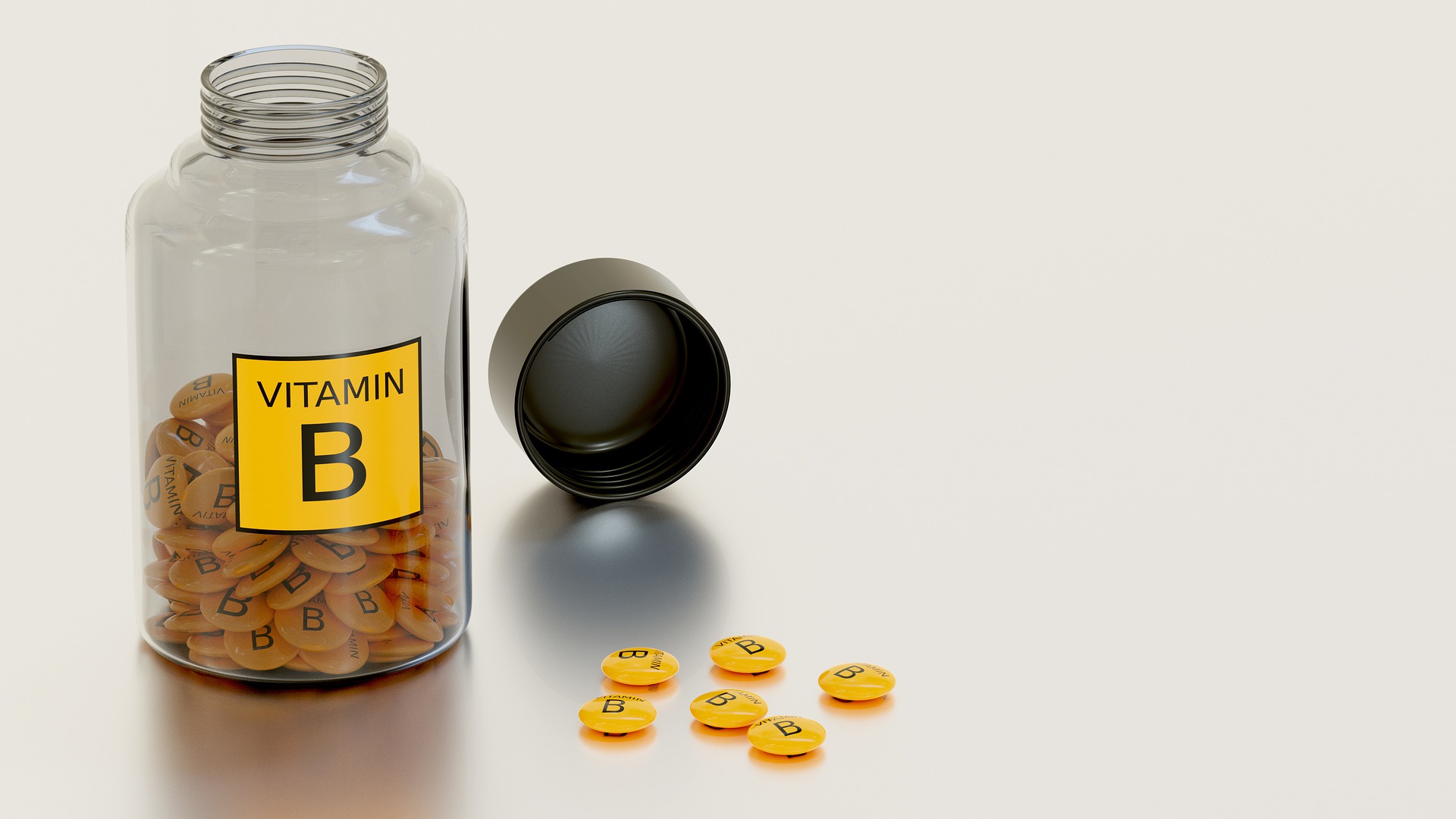 Most people these days are careful about sun exposure, because science has brought to light the link between the sun’s UV rays and skin cancer. The average person doesn’t spend an afternoon at the beach, for example, without slathering on the sunscreen, preferably something with an SPF rating of at least 30-45 and sits under an umbrella. Tanned skin doesn’t seem to look as attractive to many of us as it used to be in the 1970/1980’s.

But what if you’ve already had a bout of skin cancer, specifically the non-melanoma types like squamous or basal cell carcinomas? People who have already had one of these types of skin cancer are at higher risk of developing other cancers, including melanoma – a much more dangerous form of skin cancer. If this pertains to you, don’t fret. No need to pull up the covers and stay in bed all day. You have options that can help you prevent skin cancer from reoccurring.

Protection is the best defence

Experts say that protecting your skin, as much as you can by wearing UV-protective clothing, using sunscreen daily, avoiding prolonged exposure, and seeing a skin cancer Doctor for yearly examinations are the best policy. However, if you want something more, you could try a vitamin B3 (niacin) supplement, like nicotinamide.

Vitamins have been promoted for years as near magical elixirs that can cure all sorts of diseases and medical conditions, and the supplement market is a multi-billion dollar one. You can’t believe every bit of hype you read about vitamins, of course, but when a claim is backed by a study reported in the New England Journal of Medicine, that gives it some credibility.

Research on vitamin B3

In 2015 the New England Journal of Medicine reported on a clinical trial in Australia that looked at 386 adults who averaged 66 years of age and had at least two non-melanoma skin cancers in the past five years. Half the group took placebos, and the other half took 500 milligrams of nicotinamide (a form of vitamin B3) twice a day (which is a whopping 67 times the daily recommended dietary allowance) for one year. The outcome is, the group that took the nicotinamide had 20 % fewer basal cell carcinomas, 30 % fewer squamous cell carcinomas, and 13 % fewer actinic keratoses (precancerous lesions) than the group that took the placebo.

Another important finding is the study found that when the patients stopped taking the nicotinamide there was no residual protection. In other words, they had to keep taking it in order to maintain their protection against skin cancer.

The researchers aren’t sure yet why nicotinamide works. Some have theorized that it helps our bodies produce ATP, which is an ingredient that powers the cells and helps them to function optimally, preventing them from mutating into cancer cells. This would make sense, because UV radiation is known to damage ATP production. Nicotinamide enables cells to keep producing ATP, counteracting the effects of UV rays.

If you have already had squamous or basal cell carcinomas, and you are at risk for developing melanoma, you might want to boost your intake of niacin, in the form of nicotinamide. Make sure the supplement you take is nicotinamide and not niacin, however. Although the benefits are the same, niacin has an unpleasant side effect of causing you to flush. Experts recommend taking two 500mg tablets of nicotinamide daily.

Taking Vitamin B3 still doesn’t guarantee that you won’t develop skin cancer, of course, and you should always take precautions any time you go out in the sun, but at least it just gives you another tool to try and manage your skin cancer risk.

For more information on Niacinamide & Vitamin B3, be sure to check out our post on Supplements & the Sun. 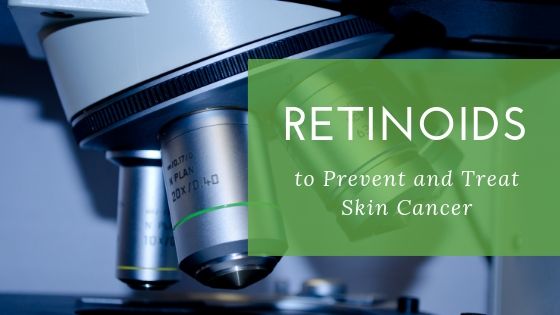 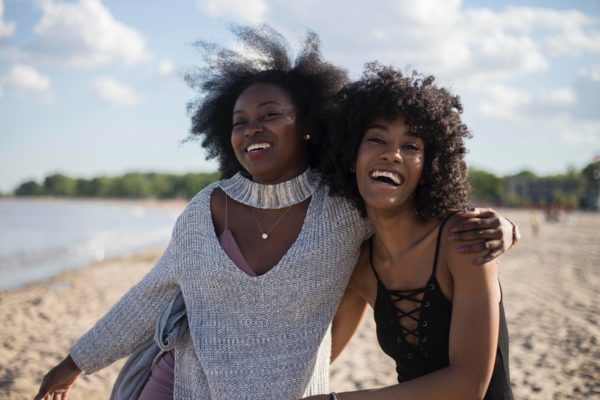 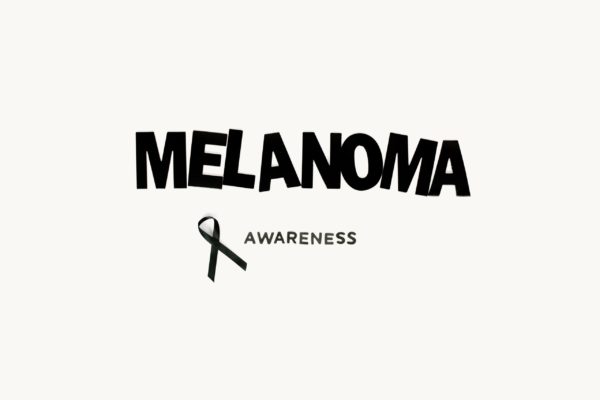